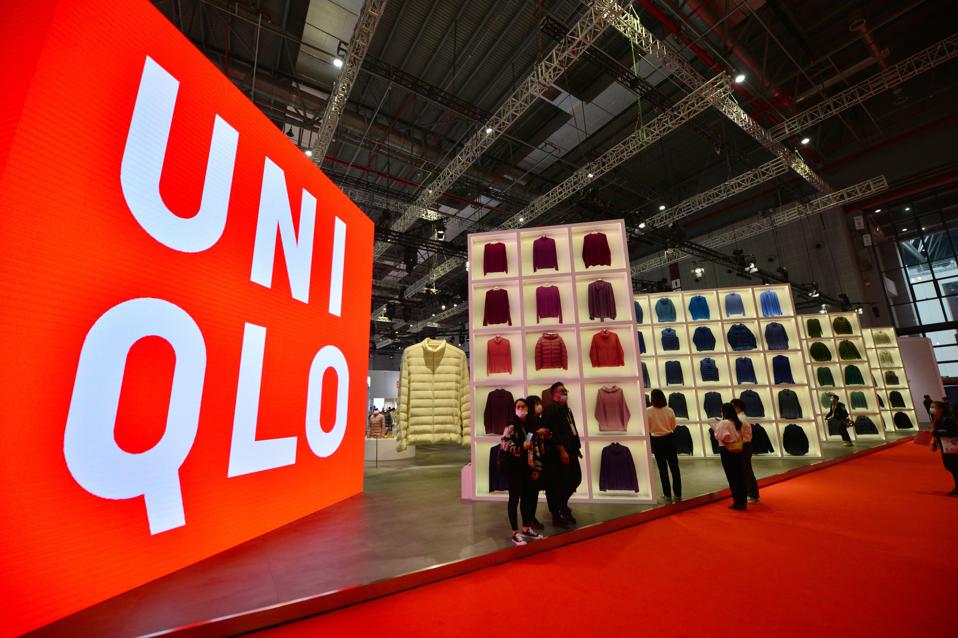 Fast-fashion retailers are considered the bottom-feeders in the fashion world. They are widely credited – or discredited depending on which side of the cash register you are on – with copying designer-inspired trends, producing them in copious quantities and selling them for pennies on the dollar of the namesake brands.

Fast fashion hit a speed bump in the Covid pandemic. Supply chains came to a stand still as manufacturing plants were closed and consumers under stay-at-home orders had no place to wear new outfits. Shoppers retreated from trendy styles to comfort selections.

All of the leaders had something to offer in the comfort-fashion realm, but Uniqlo had more, being more lifestyle-oriented – or as the company calls it “LifeWear” – than fashion driven as H&M and Zara are.

Battle for fashion dominance
Strict line-by-line comparisons of the three fast-fashion market leaders is hard due to different financial calendars, but it is safe to say that the race is extremely tight between all three titans.

That said, Uniqlo has its sights set on becoming the world’s number one fashion brand and it is well on its way to fashion dominance.

It just claimed the title of the number one fashion brand in China. And it has far more penetration in that market than its competitive peers – 800 stores in Mainland China compared with 500 H&M locations and about 200 Zara stores.

With China projected to overtake the U.S. as the world’s number one apparel market by 2023, Uniqlo has a head start in the race.

Here’s how Uniqlo will take the crown:

Quality over quantity
While Uniqlo shares the fast-fashion label with H&M and Zara, it takes a very different approach to these other retailers. Rather than simply pumping out masses of clothing for immediate consumption to be quickly discarded for next week’s or next season’s styles, Uniqlo specializes in the basics that have a season-less appeal.

"We don’t chase trends. People mistakenly say that Uniqlo is a fast-fashion brand. We’re not. We are about clothing that’s made for everyone," CEO Tadashi Yanai explained.

It shows in the number of products offered on its website. Edited, which is a market intelligence platform that compiles data about products available on retailers’ websites, found that as of early February, Uniqlo listed 6,209 SKUs, as compared to Zara’s 9,198 and H&M’s 20,860.