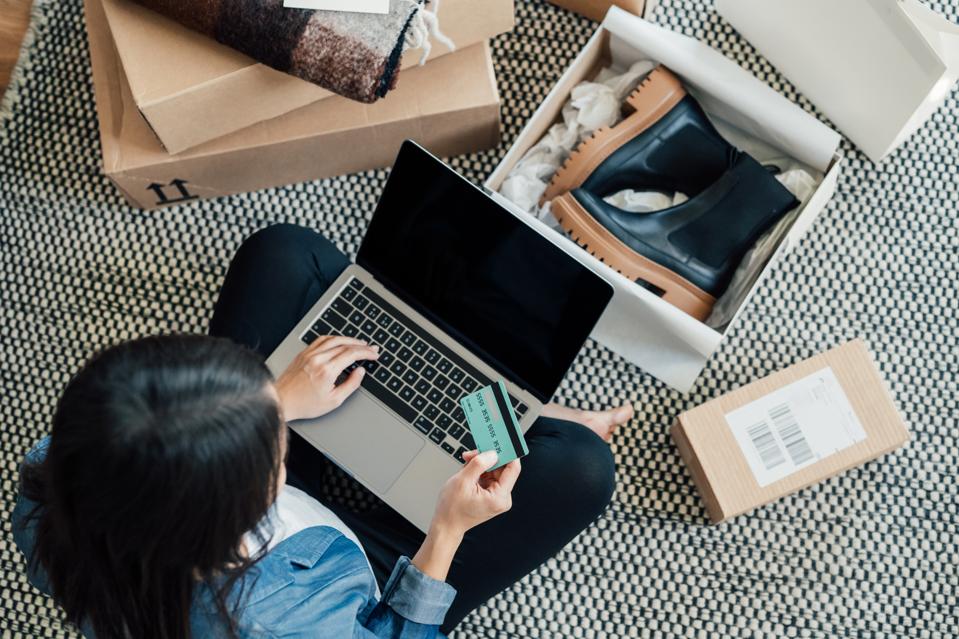 The pandemic-driven recession is hitting the budgets of non-income tax states like Texas and Florida more than than the rest of the country. Data from the Urban Institute shows that these two states have suffered some of the highest revenue losses since March 2020.

Florida’s total tax revenue is down nearly $3 billion since the start of the pandemic — a 10.2% drop from 2019, according to totals from the Institute’s Lucy Dadayan. Texas is down nearly $5 billion, or 9.8%. These figures stand far apart from the average revenue loss of 1.%.

But in Texas, it could have been worse. It relies heavily on the sales tax for nearly $2 out of every $3 it collects in tax revenue. In August 2020, State Comptroller Glenn Hegar estimated the state would be facing a $4.6 billion shortfall this year. But in his latest estimate, the deficit is now under $1 billion. Hegar credits in part the explosion in e-commerce last year for making up some of the difference.

While Texas’ sales tax revenue is still down 3.4% in the pandemic, that’s far better than Florida. The Sunshine State has not started collecting sales taxes from out-of-state online sellers and sales tax revenue there is down 8.3%, according to Dadayan.

What makes Texas stand apart from most other states that rely heavily on the sales tax is a rule change it made more than a year ago to simplify the transaction process for online, out-of-state sellers. The state adopted a single, local sale tax rate for remote sellers that went into effect in October 2019. A single rate makes it easier for out-of-state sellers to collect and — importantly for the state’s budget — remit sales tax.

Without the change, online sellers to Texas residents would have to navigate more than 1,500 sales tax jurisdictions and have to know whether to collect 6.25% in Apple Springs, 7.25% in El Paso, or 8.25% in Houston.

Now, online sellers collect a flat 8% sales tax on all Texas-based purchases no matter where the buyer lives (1.75% local sales tax levy plus the state’s 6.25% rate).

This greatly simplifies the process for online businesses, who now “don’t need to worry about tracking local rates as they change,” said Chuck Maniace, a sales tax expert at global tax compliance firm Sovos. The remote purchases local sales tax rate is only subject to change once a year and has so far not been altered since its adoption. Maniace did note, however that marketplace providers/facilitators are not eligible to use this simplification.

Comptroller Hegar has estimated that taxes collected from out-of-state online sellers has yielded an additional $1.3 billion of sales tax in just one year.