RSV virus and flu, what's the difference between symptoms?

RSV virus and flu, what's the difference between symptoms? 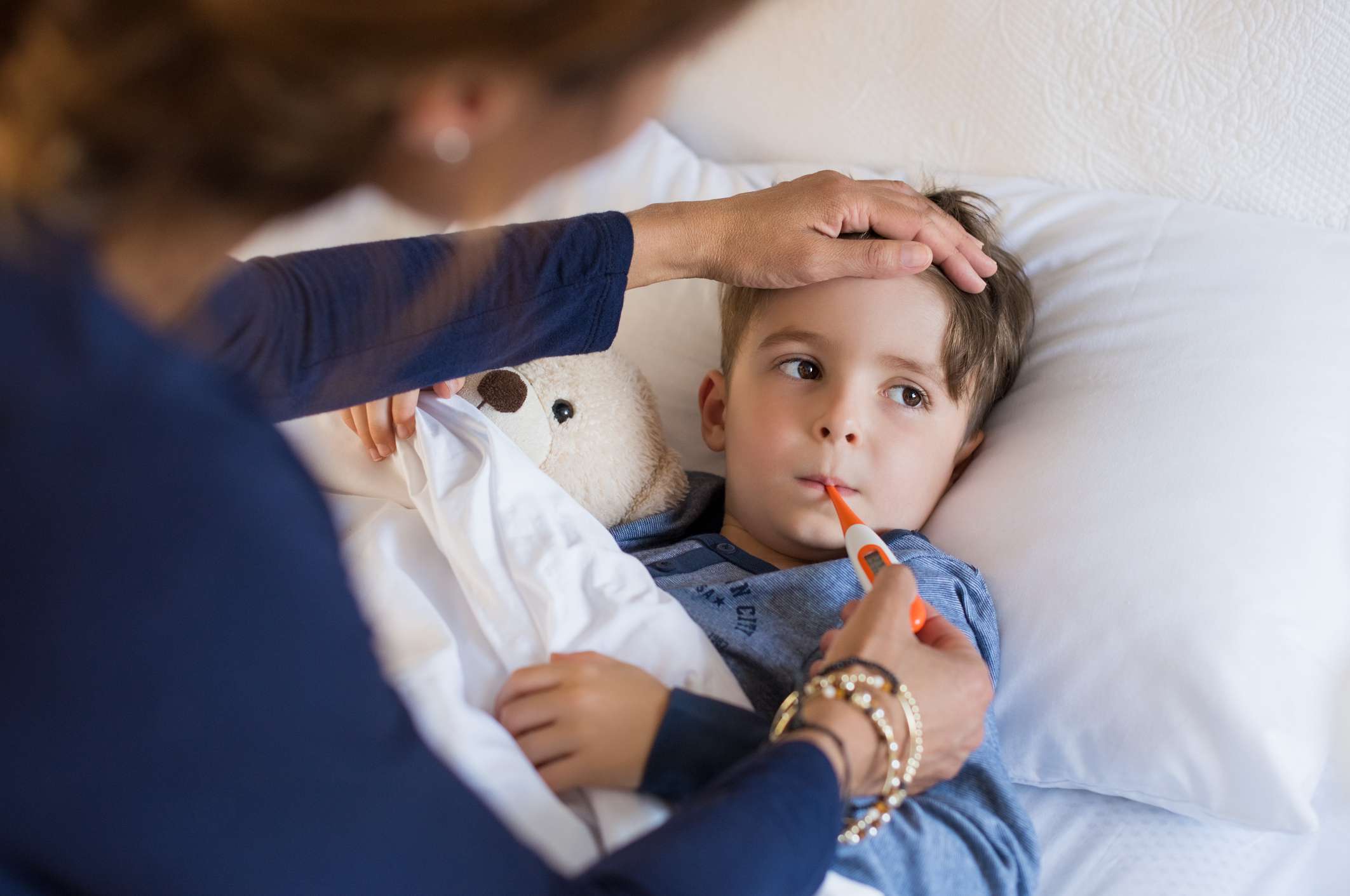 Symptoms of RSV infection are very similar to common cold, but if RSV is not treated, treatment is not recommended. May be in severe symptoms Especially with young children
RSV infection is more common in young children than in adults. If you do not notice symptoms for good Parents may think it's a common cold. And may not have the child receive treatment properly Until causing symptoms to worsen Therefore, it's important to recognize the symptoms and differences between RSV infection and the common cold.
What is RSV?
RSV is a respiratory infection caused by RSV (Respiratory Syncytial Virus (RSV)) .It is a type of virus that is most common during the rainy season. It can enter the body through eyes, nose, mouth and from inhalation of airborne germs in the form of aerosols from coughing. Sneeze of the patient Most patients show symptoms after being exposed to the virus in 4-6 days and when sick can spread the infection for 3-8 days.
RSV risk groups
The RSV risk group is usually young children. Asthma patients Patients taking immunosuppressant drugs Including the elderly
Symptoms of RSV infection and the common cold How are they different?
Dr. Nopporn Apiwattanakul, Department of Pediatrics Faculty of Medicine Ramathibodi Hospital Mahidol University states that symptoms of RSV infection are similar to common cold symptoms such as fever, fever, cough, sneezing, but for RSV-infected patients, additional symptoms can be observed as follows:
Green
Coughing heavier than usual
Gasp
Rapid breathing or breathing hard until the chest dent
Have a lot of phlegm
The child is lethargic, eats less, or has a bad mood. superslot
Top

The travel places you share very well and are very useful with me, I will regularly visit articles from you to get more knowledge. atari breakout
Top
Post Reply
2 posts • Page 1 of 1